4 Exciting Things We Learned About Sponsorship This Year 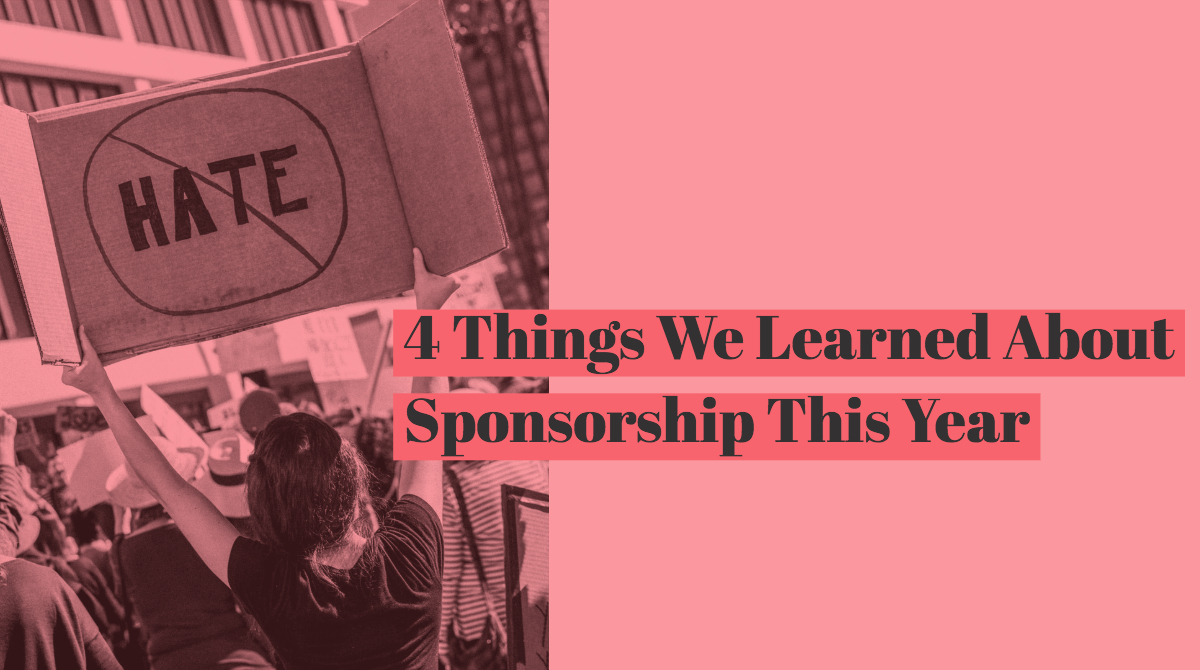 This year in the world of sponsorship, many major brands and agencies have shared their insights on how to win and renew event sponsorship, as well as standing out from the crowd with a creative and unique activation. At Tandem Partnerships, we are not only continuing to grow as a sponsorship agency, we also placed some major activations throughout California. Back in May, we placed the Sambazon Bites- Cycle Activation in 8 different locations throughout the Los Angeles and Orange County area. At Union Square in downtown San Francisco, we placed the Samsung Galaxy S9 Mobile Tour for a two-week engagement. There are many secrets to successful sponsorship and 2018 was definitely a year of “switching on” your sponsorship. Check out the four exciting things we learned about sponsorship this year!

When approaching a potential first-time sponsor (a brand that hasn’t previously sponsored an event or property), it is important to create new sponsorship ideas/assets, propose signage, and branding opportunities. Most companies looking for sponsorship have a budget so it’s important to look for ways to obtain these assets within the company’s budget. (Remember: sometimes its works and other times that sponsor isn’t right for that event) A sponsor’s visibility can also be seen digitally, through the event website, app, and/or social media.

Charging stations were a popular asset for enticing new sponsors this year in the sponsorship industry. Charging stations go great in any public location and can be branded to convey a sponsor’s message. During high traffic events, attendees are constantly running out of phone battery. Attendees then cannot share on social media, interact with their friends, or arrange transport to get home safely. Branded charging stations are a great solution for both a sponsor looking to brand an asset and the event attendees. While people wait for their device to charge, the sponsor's creative branding will most likely have an impact on the consumer and could lead to the consumer continuing to engage. 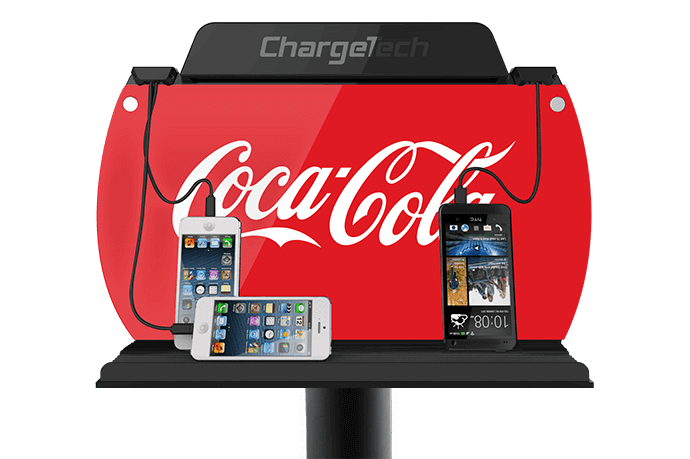 Everyone’s favorite free taco giveaway came back this year. Taco Bell and Doritos co-branded campaign is not only one of the most iconic sponsorships of the year but in the last decade. Sports fans were able to “Steal a Taco” the day after the biggest sporting events of 2018. During the 2018 NBA Final championship, the Golden State Warriors won game 3 at Cleveland, securing anyone in the world a free Doritos Locos Taco. America lucked out again during the 2018 World Series between the Red Sox and Dodgers. Taco Bell and Doritos brought back “Steal a Base, Steal a taco,” after the first stolen base in the series.

Are you ready for a free Doritos Locos Tacos? Stop by Taco Bell today only from 2-6 PM to steal yours. Terms: https://t.co/F4C6tjpIQM pic.twitter.com/rjwz3OXn6W

This year major brands have taken focus to make sure their sponsorship deals align with their own visions and corporate values. When sponsoring an athlete or sports team, there is always unpredictability and the results are not always successful. Today’s consumers and athletes look for brands that take part in the issues that are important to them. Professional sports organizations and players have become vocal on social issues both in the United States and the world.

a. The Controversial Deal

Colin Kaepernick’s deal with Nike is not a traditional athletic sponsorship deal. Kaepernick has been signed with Nike since 2011 and this year he became the face of Nike's “Just Do It” marketing campaign. This controversial deal raises larger questions about sport sponsorship; will athletes start to approach their contracts and collaborative partnerships differently?