3 Elements to Take Your Activation to the Next Level Brands are always looking for new innovative ways to capture their audience’s attention. Event activations are a great way to set your brand apart and put product into the hands of consumers. To have a successful activation, it is key to have a great location with high foot traffic and a set up that creates an interactive experience for guests. Today, there are many unique brand activations taking it to the next level. Check out these 3 popular elements to uplift your activation.

Trendy clothing company Revolve took over the Santa Monica Pier this pasted year for the ultimate brand activation. Revolve invited influencers from all over the world to attend and compensated their elaborate getaway. Weeks prior to the activation, Revolve received a huge amount of attention via social media from the hundreds of influencers promoting the event. The LA Carnival was the first of many stops throughout 2018 for Revolve influencers. After the carnival, influencers were sent all over the world on trips to promote Revolve clothing. For the consumers that didn’t attend the lavish carnival activation, they were able to view through live social media takeovers. Influencers took over Revolves social media accounts during the carnival to increase engagement with viewers and fans.

next stop on the #revolvearoundtheworld L.A. tour: REVOLVE CARNIVAL 🎢🍿👯‍♀️

Last Year, HP took there activation to new heights bringing influencers and HP corporate aboard a plane with minimal gravity. HP created this interactive experience to promote their anti-gravity photo printer to be used by astronauts in space. Although the activation doesn’t let consumers directly interact with the product at the activation site, a photographer was able to capture the influencers and their reactions for them to share on their own social media accounts. These influencers were able to experience the next best thing to space travel then an actual product. This HP activation gained a huge amount of publicity thanks to influencers buzzing about the experience to their followers via social media.

HP took me on a zero-gravity flight to promote their space printer https://t.co/2GtNStFTFG pic.twitter.com/IeFfJT1S7I

Co-branding is another great way to take your activation to the next level. Both brands have the opportunity to reach each other’s targeted audience, build business, and boost brand awareness. Co-branded activations bring double the excitement to consumers.

DirecTV and the NFL partnered together in 2016, bringing game day excitement to fans for the ultimate kickoff watch party. During the activation, Direct TV broadcasted the game live on large TV screens and offered fans a sport package deal. The co-branded event engaged football fans to play their own touch football game on the activations mini turf field provided by the NFL.

This takes technique to the next level. #goat #kickoff2016 #sundayiscoming

Today, virtual reality is in high demand for brand activations. VR devices have become more affordable and easier to integrate into social media platforms. VR adds an interactive element into an event and into the lives of their audience.

Warner Bros. and the film “Ready Player One”, took their activation to the next level using virtual reality at SXSW. The activation was used to promote the 2018 film and designed to push the presence of virtual reality toward mainstream use while showing the film’s mesmerizing entertainment qualities. The activation included 8 different pieces of VR content, giving attendees access to play games on multiple planets. Oasis, one of the more popular games allows you to create a custom avatar before saving the planet. The “Ready Player One”

VR activation lead the industry in 2018 with their creativity and took chances on VR startup companies to transport viewers into the year 2045. 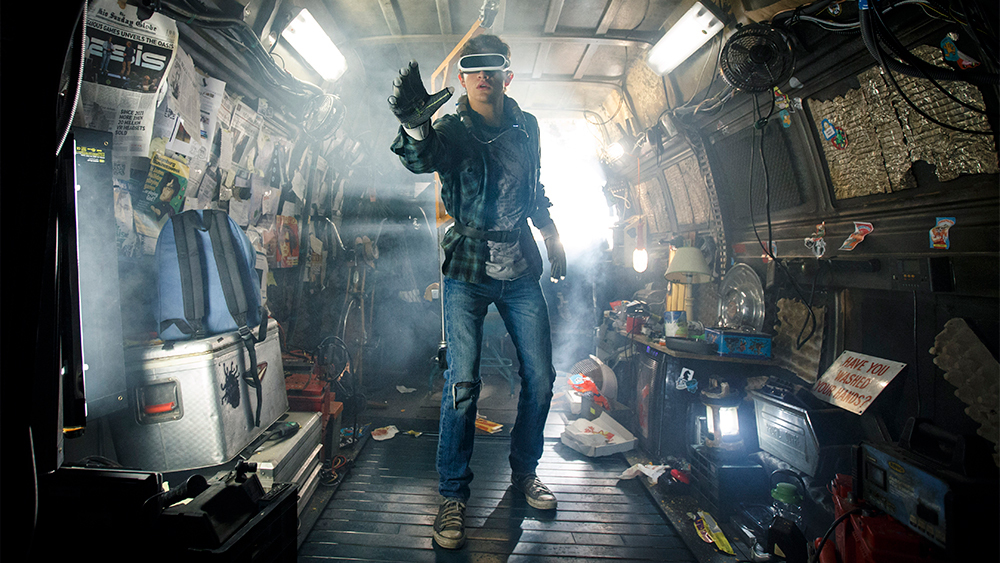