The European Championships is a multi-sport event which brings together the existing European Championships of some of the continent's leading sports every four years. The 2018 European Championships also known as the first edition games was hosted in Berlin, Germany and Glasgow, Scotland. Each city was supported by numerous sponsors in which boosted the exposure of the sport and the athletes. The growth in the events excitement has created a new and larger main-event audience across the continent. Throughout the host cities over 56 corporations wanted to be part of these games. 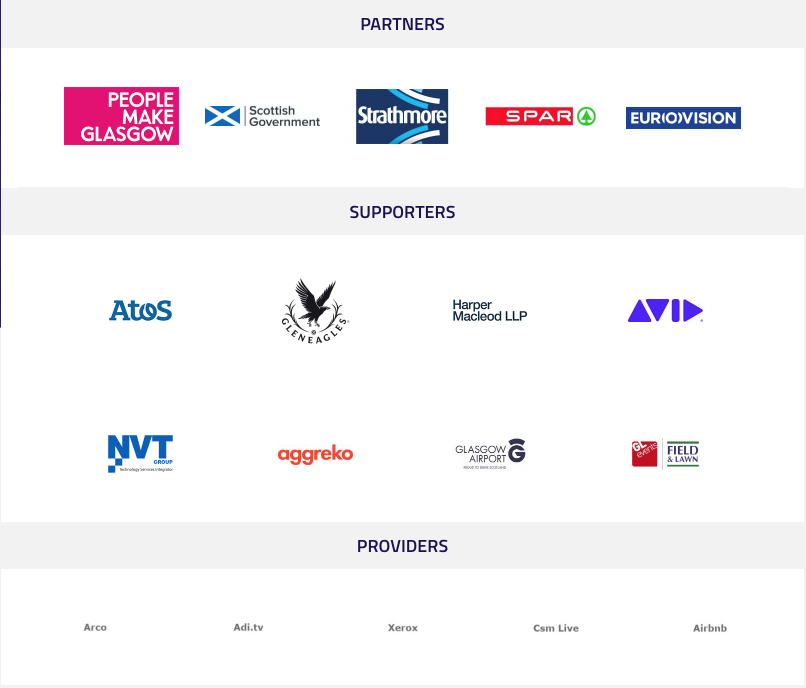 Eurovision Media Services (EMS), served as both the official broadcast service (overseeing the overall production of the event) and provider of the international distribution of all signals. EMS is a partner The European Championships rely on greatly. This major event production involved 220 cameras on the grounds in Scotland and 80 in Berlin. EMS successfully increased audience engagement for the European Championships with a suite of new services and an innovative Virtual Reality App called European Championships Lounge. The app was designed to enrich the live experience for viewers. The app gives a global audience a new way to experience the sporting action. Eurovision Broadcasters are able to personalize the VR experience and offer it to the European audiences as a supplementary tool, engaging new audiences and driving them on to the extensive television coverage on offer.

The app has hours of content and live feed of the events so viewers can never miss the action. Other features include 360 cameras, nation rankings and the leaderboard. This exclusive and creative coverage is beneficial for both EMS and The European Championships. The additional coverage provided by the European Championships Lounge app gives more exposure to the event and ensures EMS as a successful broadcast partner.

Nike's sponsorship at the European Championships is very unique. While Nike already supports the German Athletics Association, the brand is the only American sponsor of the 2018 European Championships. The deal gives Nike extensive advertising space during the August 2-12 event at the athletics events, hosted in Berlin. This year Nike has classified the German capital, Berlin, as one of its 12 key cities around the world. The strong connections Nike is working with the Berlin team to enable both LOC and sponsor to serve the local consumer personally and at scale. Overall, Nike brings the innovation of its apparel and the exposure to the athletes at a world class sporting event.

The European Championships gives the Japanese tire manufacture company a global platform to increase its brand awareness and potentially be seen on TV by millions of people. Toyo was also able to interact face to face with consumers at the historical European Mile in the city center. Sport fans were able to participate and have the chance to win once-in-a-lifetime prizes. European Mile is center point of all the road running events during the Championships. During the events, it is filled with sports fans and entertainment. The European Championships, being the first event of its kind, will grow over time attracting potential sponsors and long term relationships.