Has your brand considered partnering with a fair or festival? While these events may not be the first you think of when you picture a successful sponsorship deal, the segment is growing and popular. According to IEG, sponsorship spending on fairs, festivals and other annual events will total nearly $1B in 2018, growing from $878M in 2016.

Fairs and festivals can be a great way to reach a specific segment or community. Here at Tandem, we represent two fairs: the Alameda County Fair in Pleasanton, CA, and the OC Fair in Costa Mesa, CA. While each has different goals and visions, they offer their communities very similar attractions - namely, is there a better way to spend a summer day?

Sponsors of fairs or festivals have the benefit of seeming invested in the community the fair or festival operates in - the brand communicates that it cares about the individuals living there and wants to make their experience (at the fair or elsewhere) better.

If this doesn't convince you fairs or festivals are a worthy investment, we want to show you the happenings at this year's Alameda County Fair. You can take advantage of these opportunities until July 8. (And look for a follow up on OC Fair once it opens!) Take a peek below:

Stop by the Tandem-placed experiential activation, T-Mobile, for a few fun games (cornhole, anyone?) as well as some great features and discounts among their products.

Are you talented at #cornhole? Do you have what it takes to beat #teamtandem? We think not.

For a more permanent keepsake, visit sponsor Big O Tires in Building A to try out their photo booth. They have all sorts of patriotic doodads and thingamajigs to make your photo the best one at the Fair. 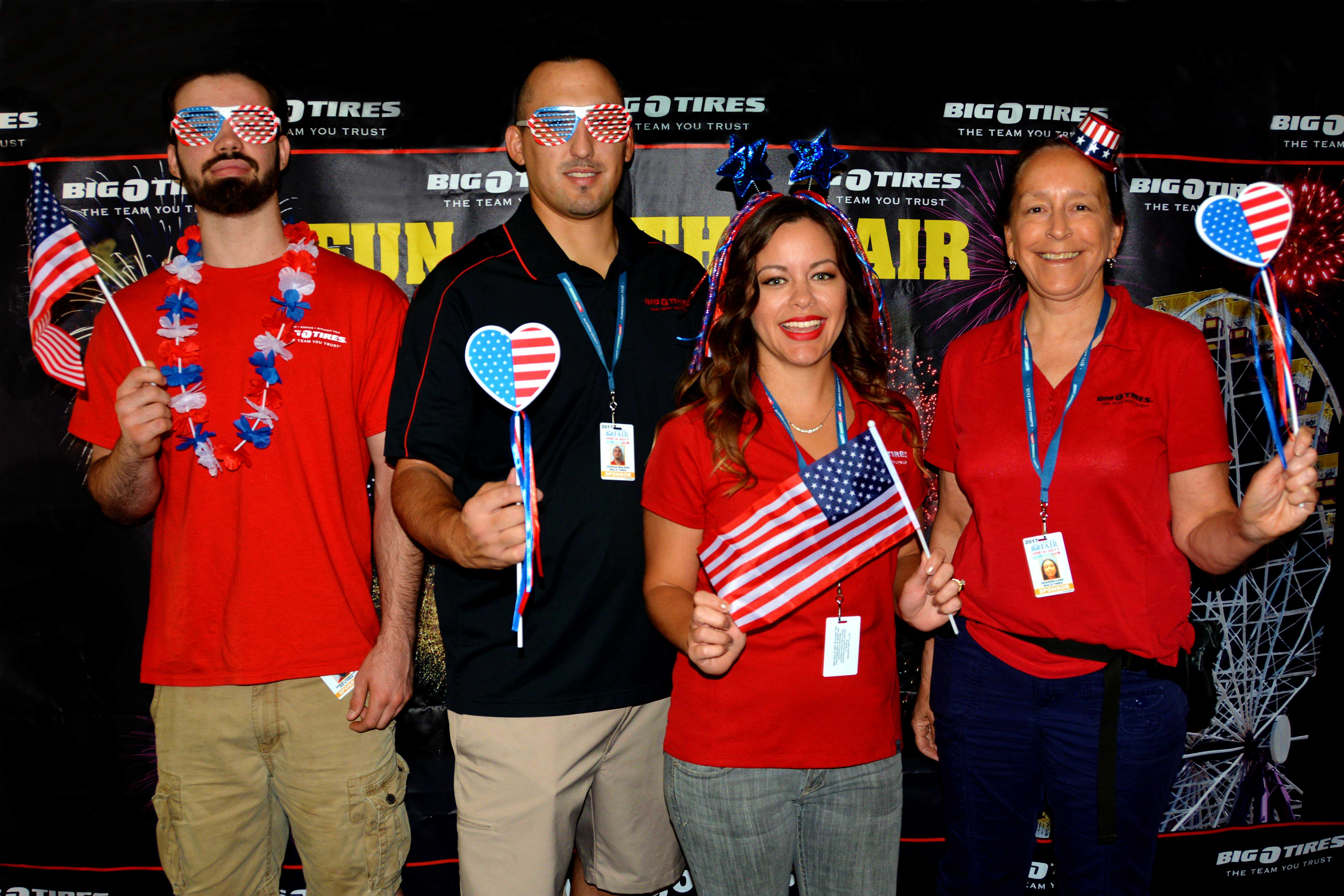 Let's be real for a minute - who doesn't go to the Fair for food? Our sponsor, Yelp! East Bay, wants to know the best Fair food - and #teamtandem has taken up the challenge of helping them find the right answer. We've tried the Nitro Puffs (which transported us to The Wall in Westerns, post: Drogon's meeting with the Night King) from Nitro Shack.

.@YelpEastBay has tried Nitro Puffs at The Nitro Shack - have you?

Review the Alameda County Fair on @Yelp to tell us about your favorite fair foods! pic.twitter.com/Ng3cgZf9Uu

Next up, the Fruity Pebble Shrimp on a Stick. Instagram is divided on this polarizing snack.

What new Fair foods have you tried this year? Let us know your favorites by reviewing the Fair on @yelp! @yelpeastbay is getting ready to try the Fruity Pebble Shrimp on a Stick - do you think it’ll be a #fairfavorite? 🍤🍤🍤

The Alameda County Fair has so far featured Sean Kingston, Smash Mouth (*I die*), Sir Mix-a-Lot - odd, I'm only noticing the alliteration now - and still has great artists to come! (Can anyone say LeAnn Rimes!!) We can't wait to see how they follow up this lineup next year.

This Fair tries hard to be part of the Pleasanton community and the staff here wants everyone to know how much they care. Between Boomer Fridays, Kids Free Thursdays, First Responders Day and Military Free Every Day, Alameda County Fair wants everyone to be able to experience fun at the Fair. They've even started getting sponsors involved; this year, Mattress Firm and Lucky | Lucky California both partnered with the Fair to offer free admission in return for donations of clothing and food items.

It's going to be a beautiful day at the Alameda County Fair! FREE Admission until 5pm when you bring in 1 new clothing...