Sponsorship is a great business tool used by brands. Brands can pay for some or all costs involved with an event in return for brand awareness. Most Company’s set aside sponsorships dollars yearly to produce activations and advertisements that are directly linked to their target audience. Sponsorship agencies reach out to companies for potentials opportunities, but endorsements talk with the customer.

Although Adidas is a main sponsor of the FIFA World Cup, doesn't mean that all the teams and players involved in the competition like or use their brand. That’s when endorsement deals come into play. Endorsement deals can personally relate to a consumer. When someone is endorsed by a brand they are publicly recommending or suggesting to consumers to try a particular product because they “use it”.

In 2018, PUMA and AC Milan announced a long term partnership. Like many sport sponsorship deals, this deal brings together a professional team and a brand enthusiastic about football. AC Milan joins PUMA’s branded roster, filled with many other successful football clubs such as Arsenal FC. PUMA is not only expanding their sponsorship portfolio, but the brand has the opportunity to engage with football fans. As the official global technical supplier of AC Milan, the iconic PUMA logo is featured on the team’s jerseys, footwear, and accessories. However, sponsoring a soccer club does not necessarily mean the brand sponsors the athletes. 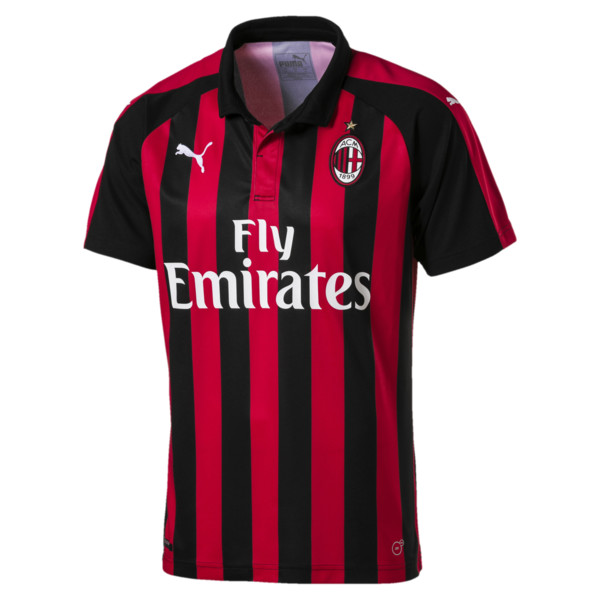 Cristiano Ronaldo's lifetime deal with Nike differs because it is an endorsement deal. By endorsing an athlete or an “influencer”, a company can establish a direct relationship with a player. Sport fans desire the products their favorite players wear and advertise. Ronaldo is just one example how an athlete can wear or use products to increase a company’s sales. Endorsement deals are a strategic way to communicated with consumers. A brand ambassador job is to ultimately gain trust and creditability with their fans through the products they advertise. 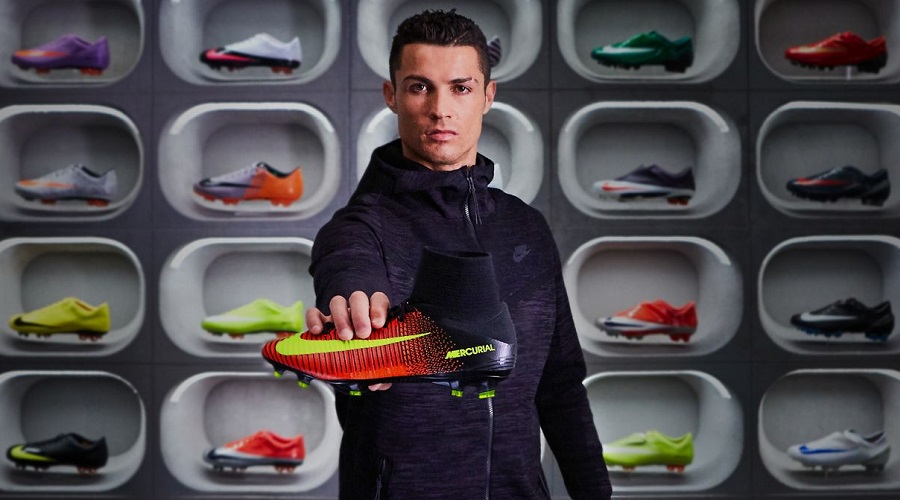 Subway restaurants are advertised all over the world. Since 2006, the company has endorsed many athletes to promote their famous subs. Michael Phelps' endorsement deal with Subway brought huge exposure to the brand and in return, Phelps was known as Subway's “Famous Fan”. Phelps' popularity carried into his “Famous Fan” campaign commercials. Phelps endorsed Subway until 2012, advertising to consumers that Subway is the “official training restaurant of athletes everywhere”. Phelps’ deal with Subway was signed years prior to the 2012 Olympic Games, allowing both partners to gain credibility in advance of the Olympic Games.

Subway and other major brands look to sign brand ambassadors with a large social media following. Michael Phelps has over 2.15 Million followers on Twitter. One tweet by Phelps stating he enjoys Subway sandwiches is almost an instant growth in sales.

Michael Phelps deal with Subway came to an end when Americans found out he had never actually ate a Subway sandwich he endorses. Phelps apologized to fans for encouraging them to eat “that garbage”.

When it comes to endorsement deals, many times it is important to the celebrity or athlete that they endorse brands that align with their values. George Clooney signed on as a brand ambassador with Nespresso because he uses the products and his relationship with the brand is authentic. Clooney’s deal with Nespresso is one of the highest paying celebrity endorsement deals of all time. He earns over $5.7 million per year through advertising Nespresso. Clooney has been the face on the company since 2006. The Nespresso deal and the sale of his Casamigos tequila brand recently made him Forbes' highest paid actor of 2018, despite not starring in a single film this year. 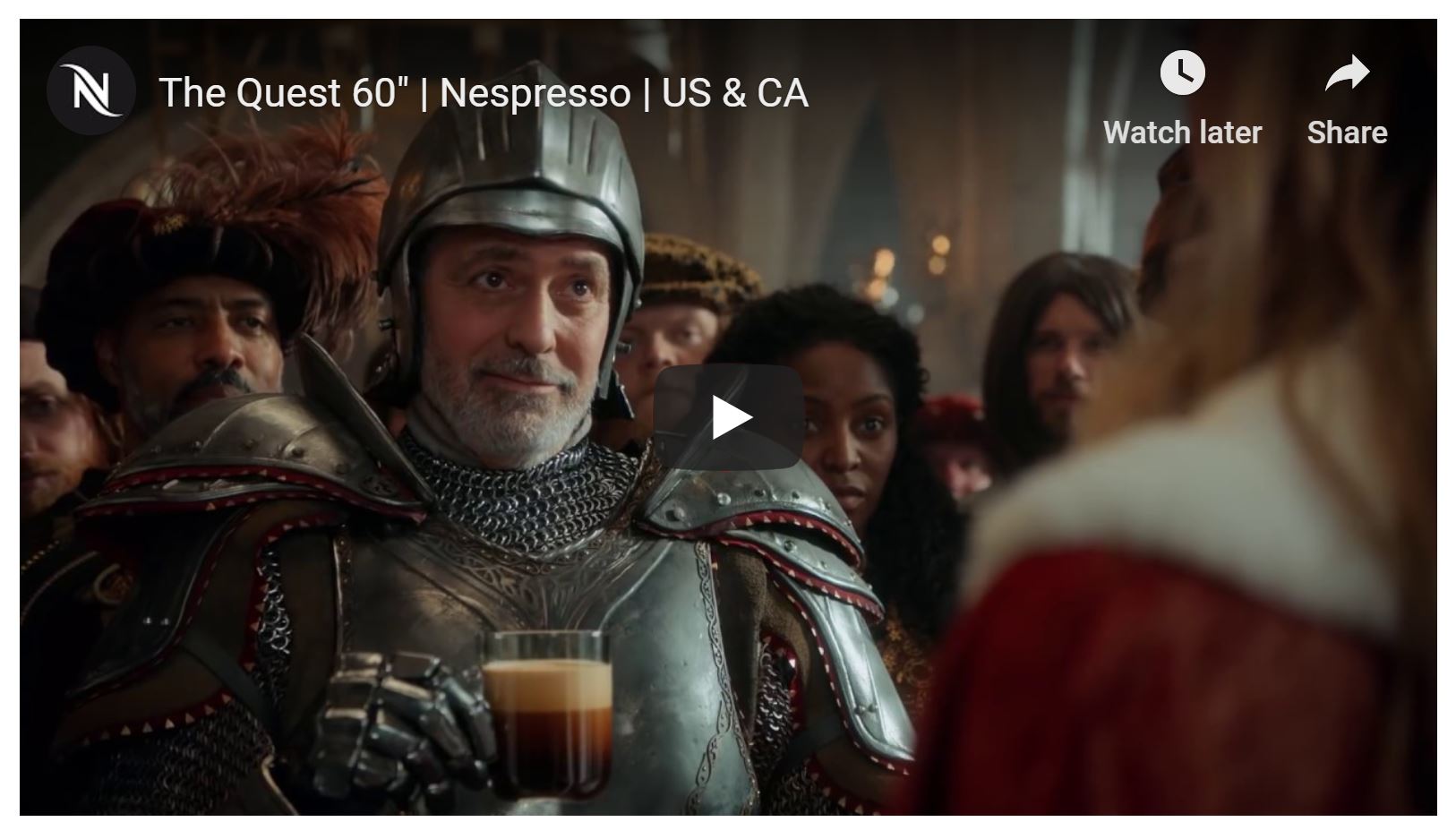