I Did Not See That Coming: Unexpected Partnerships 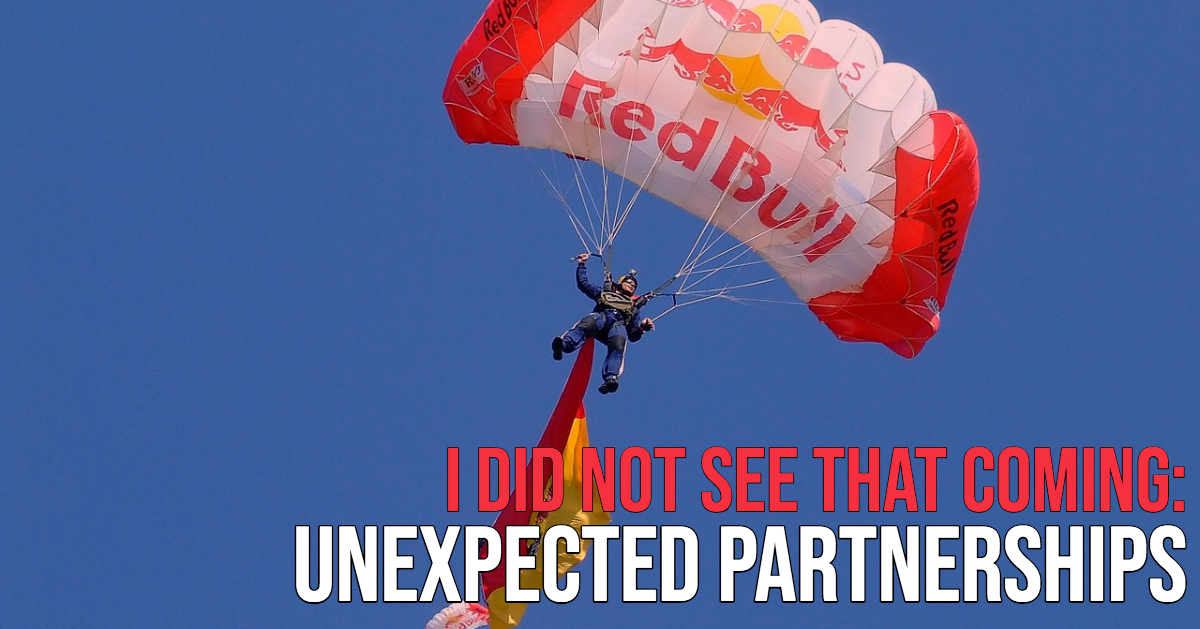 Unexpected partnerships have been the driving force in some of my favorite entertainment. The idea of mixing oil and water has given us 3 Rush Hour Movies, 5 Eddie Murphy led buddy cop films, and 1 Double Team . Extremely dated pop culture refences aside; the joining of 2 brands without an obvious connection can be much more memorable than those more overtly obvious.

A great partnership stems from two separate entities coming together to help one another achieve their respective marketing goals. This could be to raise awareness, introduce a new initiative, capture market share etc. The possibilities are vast with the only limiting factor being the creativity of the campaign. I’ve taken the time to look at a few such campaigns which on their surface might not seems like a match but ultimately proved very successful.

I love the concept of partnerships we don’t see coming because right off the bat the uniqueness sets them apart and makes them stick out in our brains.   One such campaign which struck me as both innovative and unexpected would be the partnership between Ford Mustang and Tinder. In a 2017 article by Campaign Live, the author outlined the campaign as:

“Users of the dating app came across a photo of the car in their list of matches. When the profile was opened, the text "It’s the date you’ve been waiting for – Ford Mustang wants to take you on a blind date like no other" appeared. Ten users that swiped right on the Mustang were paired up in blind dates that saw then hit the road in London, winding up at a retro drive-in movie. On the way, they were quizzed by comedian Jarred Christmas on a range of ice-breaking topics.”

I love this partnership because it’s another way for the iconic muscle car to again reinvent itself and breathe life into the brand. All doing so while engaging with a new technology which targets its core demographic. This partnership not only helped Ford engage with over 1.5 million users of the dating app but also helped Tinder show off the power of the apps reach to other potential sponsors / advertisers.

Another outside the box partnerships over the last few years was the deal struck between Lucas Film and Covergirl introducing a new “Star Wars” make up line. 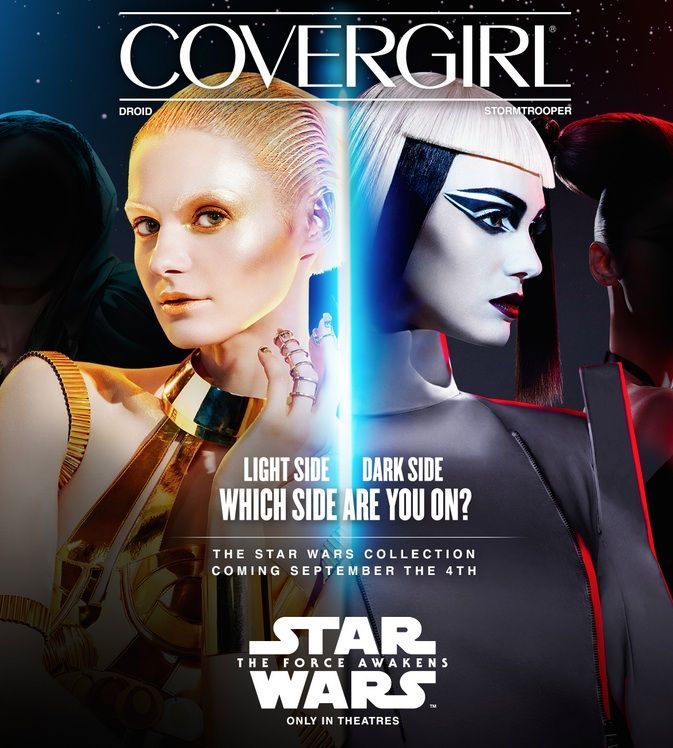 At first glance an alignment between a cosmetic company and a “Galaxy Far Away” might seem far-fetched but in an article on HubSpot regarding co-branding partnerships the author points out:

Aligning a product line with the billion-dollar Starwars juggernaut might be a no brainer but embracing the franchise and engaging their loyal followers through a creative campaign really made this partnership a success.

The first thing I think of when I hear Nespresso is George Clooney, who in an article written by the Telegraph was referred to as “the patron saint of coffee capsules.” This isn’t a title of endearment but rather a shot at the company and their less than eco-friendly capsules. This common criticism of their capsules has not been lost on Nespresso and was the initial spark that eventually ignited the partnership between the single serve coffee giant and Swiss Army Knife maker Victronix. 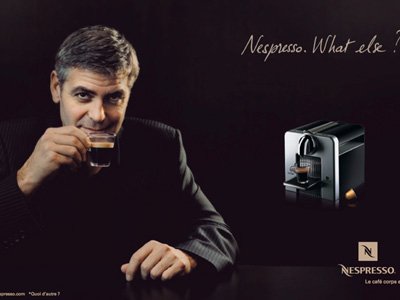 The simple idea being to create limited edition knives out of the discarded capsules. Both companies are based in Switzerland but the partnership has much more to do with sustainability than a shared home. In a June 2017 article in “Knifenews” the publication writes, “A collaboration between Victorinox and Nespresso is putting hundreds of thousands of Nespresso coffee capsules into Victorinox customers’ pockets instead of landfills. The article goes on to point out that Victronix, “is an environmental pioneer in the cutlery world, recycling 600 tons of steel from its grinding sludge every year, equivalent to 25% of the steel it uses annually.” If you were to peruse the partnership page on Swiss Army’s website you’d read that not only is, “Sustainability an important part of corporate culture at Victorinox as well as at Nespresso. Both firms have long committed themselves to acting responsibly and so it seemed a natural progression to team up to create a knife which turns recycled Nespresso capsules into a functional tool for your everyday adventures.”

This blurb is followed by a minute-plus video which showcases all that goes into making the crossover knife. 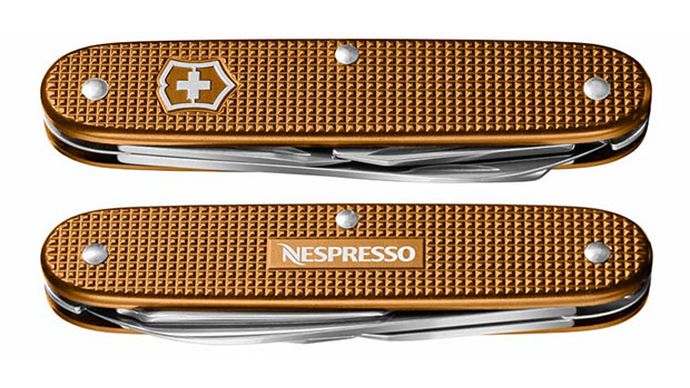 This unique partnership is able to elevate the message of sustainability of both companies by partnering on an initiative which will promote eco-friendly practices as well as sell some limited addition merchandise.

As I’ve highlighted in the above cases unexpected partnerships have the ability to raise awareness, amplify a message, and also move product. On the surface none of these examples would seem like obvious partners, but with creative thinking the campaigns have created partnerships which benefit both companies in meaningful ways be it public perception, or financial bottom line. Not every partnership can be peanut butter and chocolate but with a little outside the box thinking you can find great value in the marriage of coffee and knives.